Model ready for some paint 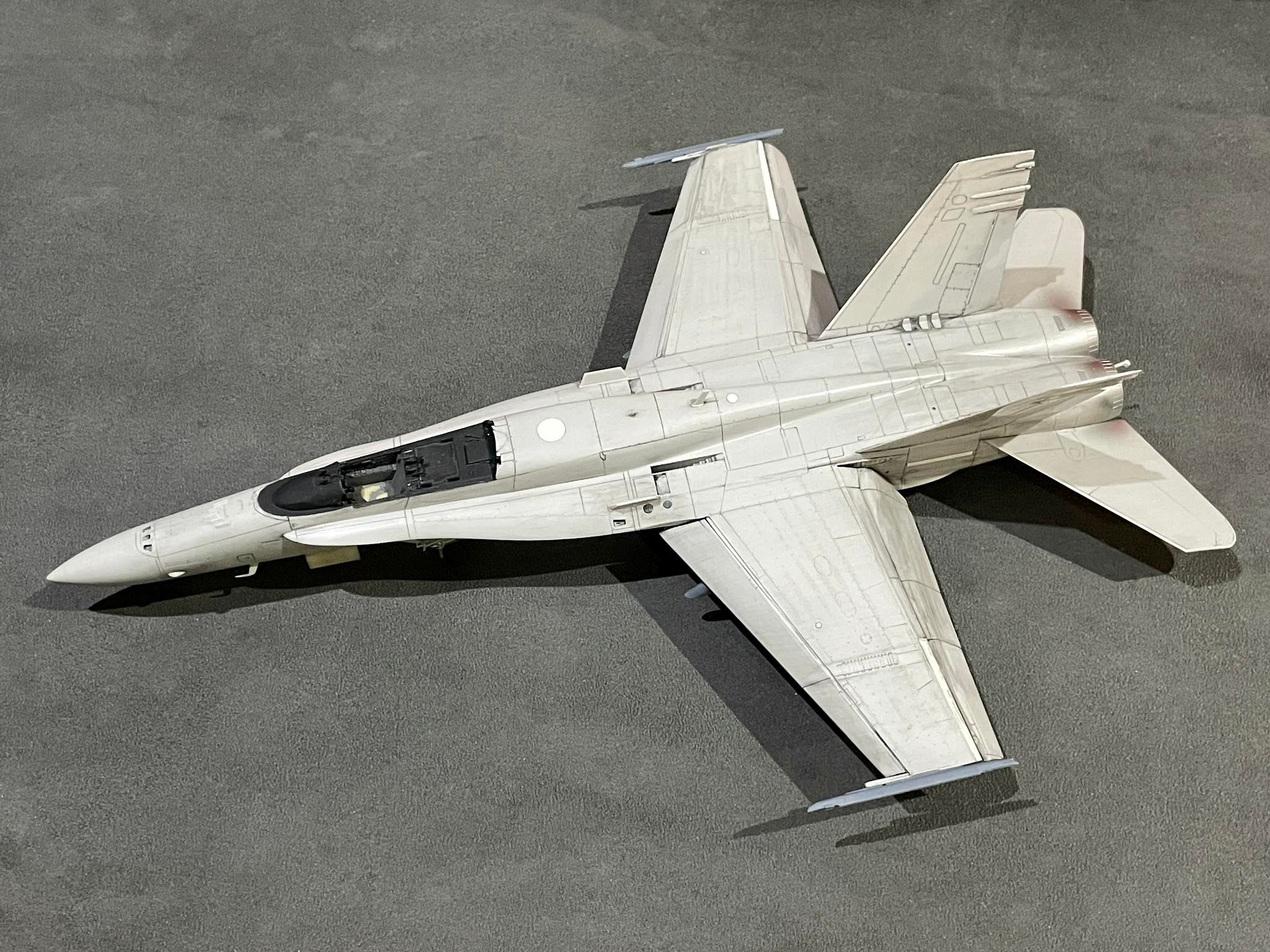 Close up of the HUG GPS dome made from 5 thou styrene. 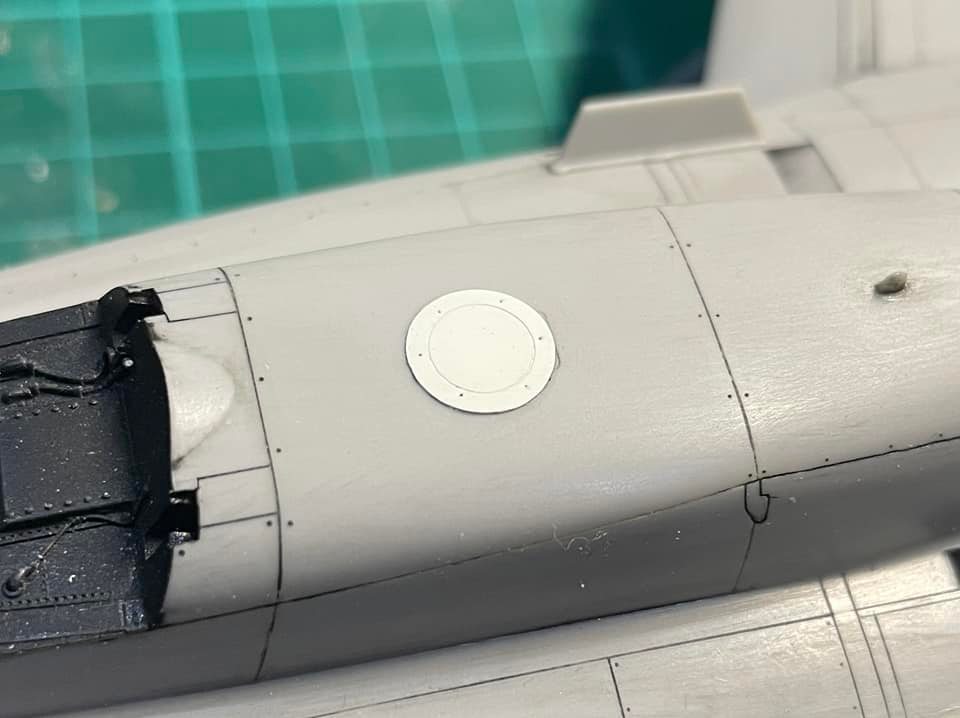 Tail strengthening plates made from A4 copier paper. The beauty is that the paper is cheap and easy to cut (cut the plates on a cameo using a good photo to tget shape and position), you can use Tamiya Extra Thin to position it as it wicks into the paper and forms a bond with the styrene. Once it place, you can wick some CA glue into the paper, it that attaches it permanently, as well as allowing the paper to be sanded and detailed like styrene. By comparison, the formation light under the fin is 5 thou styrene. 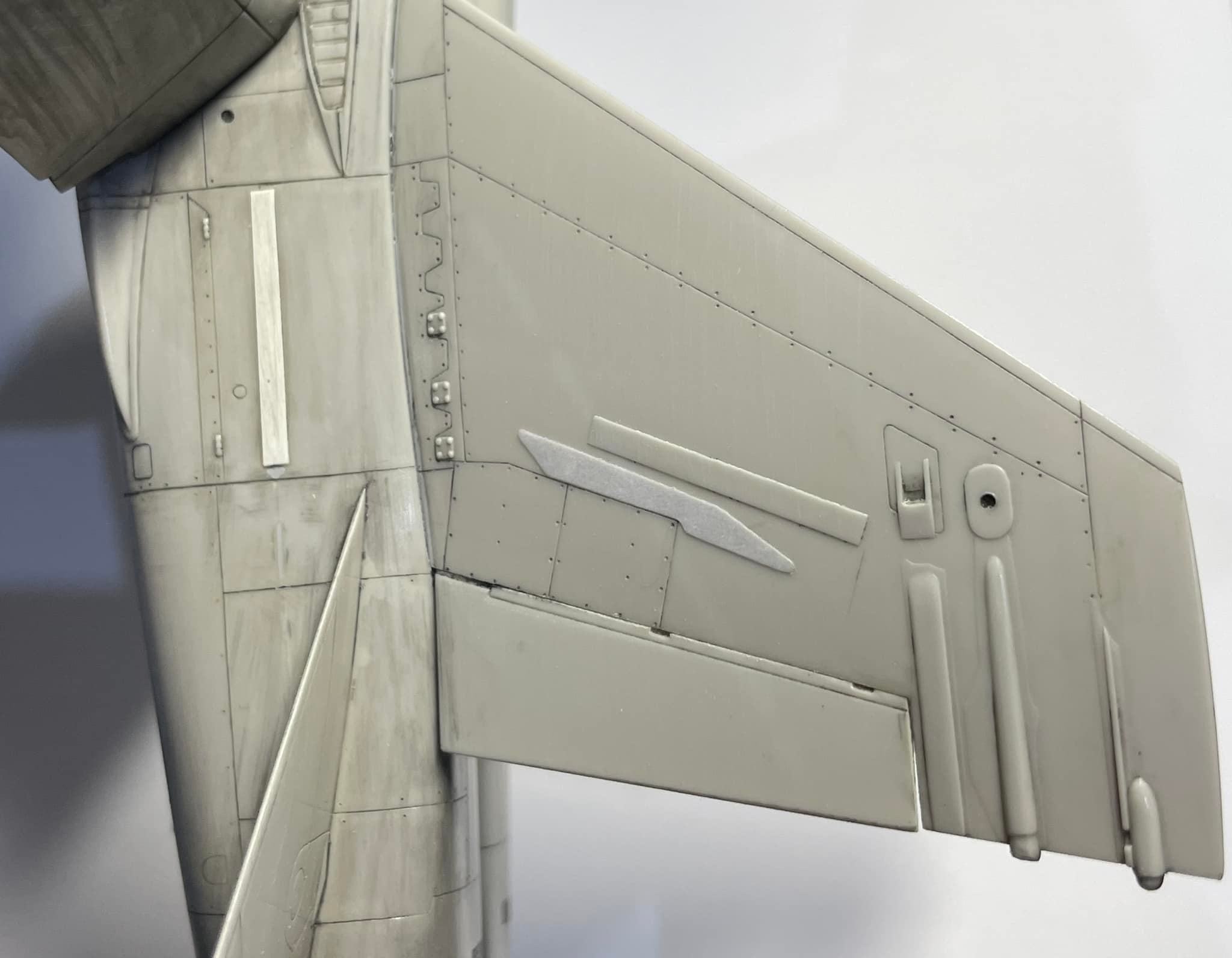 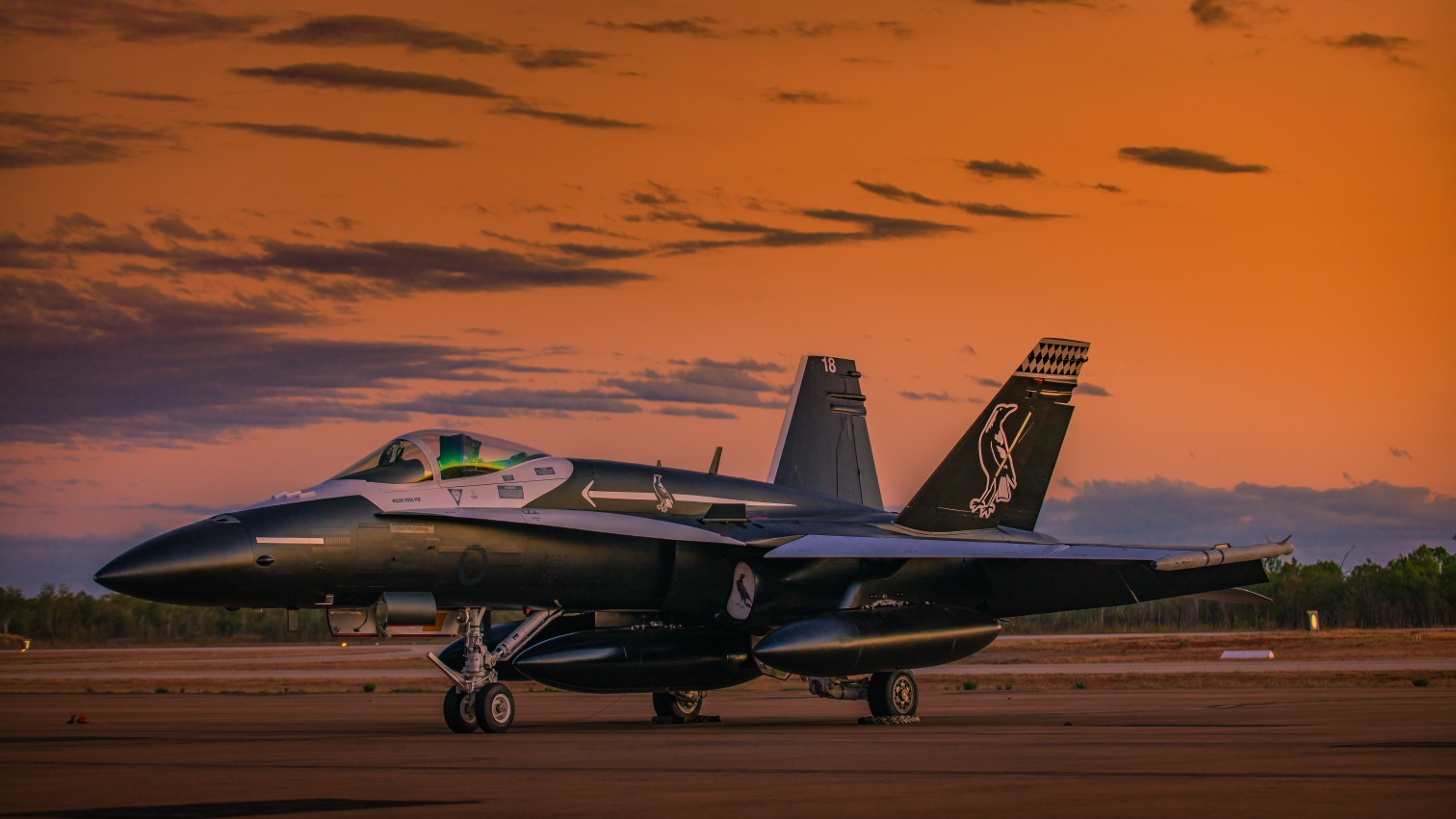