Tweet Follow @twitterapi
Less More
2 years 3 months ago #1 by F1xena
Clear Prop Gloster E28/39 Pioneer In Box Review was created by F1xena
I ordered the kit direct from the manufacturers website, and received a confirmation email and PayPal request. Within a few hours of the payment going through, I received a tracking number and the kit arrived to me in New Zealand 16 days later.
Total cost was 33 euro, which included a 20% discount on the kit from the website offer. List price for the kit is 25 euro.

The kit arrived well packaged in a separate box which was securely wrapped in cling-film. Kit box itself is solid, top opening, with a separate lid (a bit like Zvesda do theirs) and the contents are packed in resealable plastic bags. Decals, photoetch, canopies and resin engine parts are all individually bagged.

A4 sized glossy instruction booklet is in colour with clear assembly diagrams. There are four aircraft options, one in RAF dark earth/dark green over trainer yellow, one in overall aluminium with dull red control surfaces and two in the later dark green/ocean grey over yellow. The earlier versions (with the dark earth, and aluminium) have a different canopy and lack the small vertical fins on the horizontal tail planes. The other main option is whether to build the aircraft with the large engine cowling open to show the engine, or cowling closed with the power plant mounted on a separate, provided, stand. Paint call-outs are for the Humbrol range only.

In general, the parts breakdown looks logical and the plastic generally well moulded. The “D” runner in my kit exhibits a bit of flash at one end around the tailplanes, control stick and one other small part. The rest of the parts are almost completely flash-free, and there are no visible ejector pin markings. Sprue-gates look thoughtfully positioned, although a lot of care will be needed removing some of the small, fine parts, without risking breakage. Texture of the plastic looks ok, and the fabric control surfaces are subtly moulded. Ailerons are separate parts, but elevators and rudder are moulded in place. Surface and panel lines look well done, but there are no alignment pins and holes on the main parts. This will be the main issue of interest when it comes to building it.

The included brass photoetch parts look very well detailed. The 3 small sheets contain intake grilles, engine and cockpit details, including full harness, and airframe parts. Instrument panel options are for a plastic part with moulded dials and decal, or flat plastic with photoetch panel sandwiching printed acetate dials. Cockpit masks, and a brass pitot tube are also included in the kit. The decal sheet includes some stencil data and looks well registered. The clear parts look “clear” with defined frames, but there is no option to show the canopy open....although it may be possible to scratch the opening section with acetate or vac-form with some careful surgery.

Finally, there is a beautifully cast multi-part resin engine. All the parts look free of any flash or pin-holes. The combustion chambers are particularly well done. In a previous review, the reviewer was critical of the packaging of these parts, as some bits had broken off the combustion chambers. With my kit, this piece is individually bubble-wrapped inside the plastic bag, and was undamaged. Perhaps this indicates a manufacturer with their ear to criticism and a willingness to improve. Both good signs!

Overall, I’d say this looks like a pretty solid first effort from a new manufacturer. The proof will however be in the assembly. 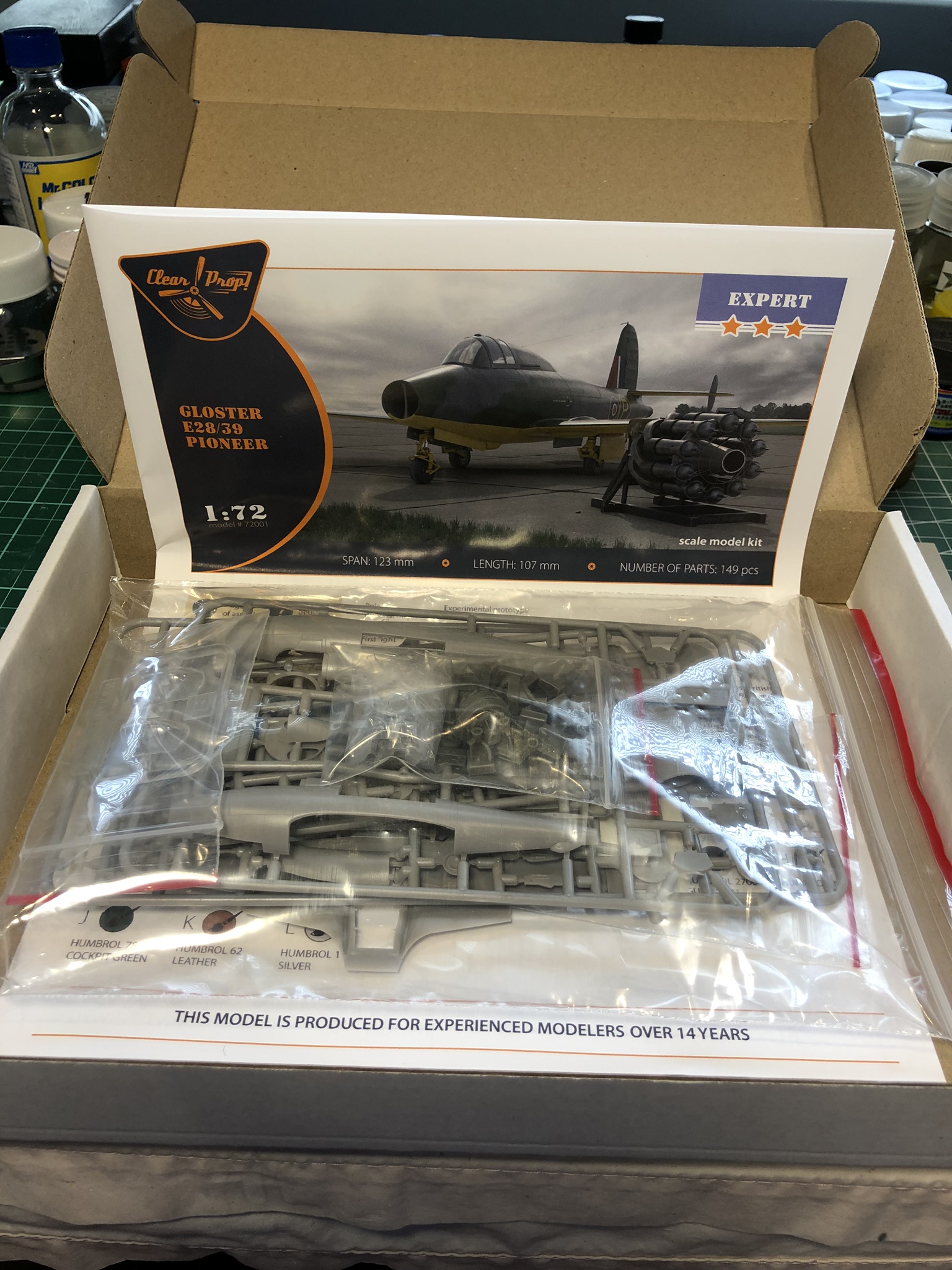 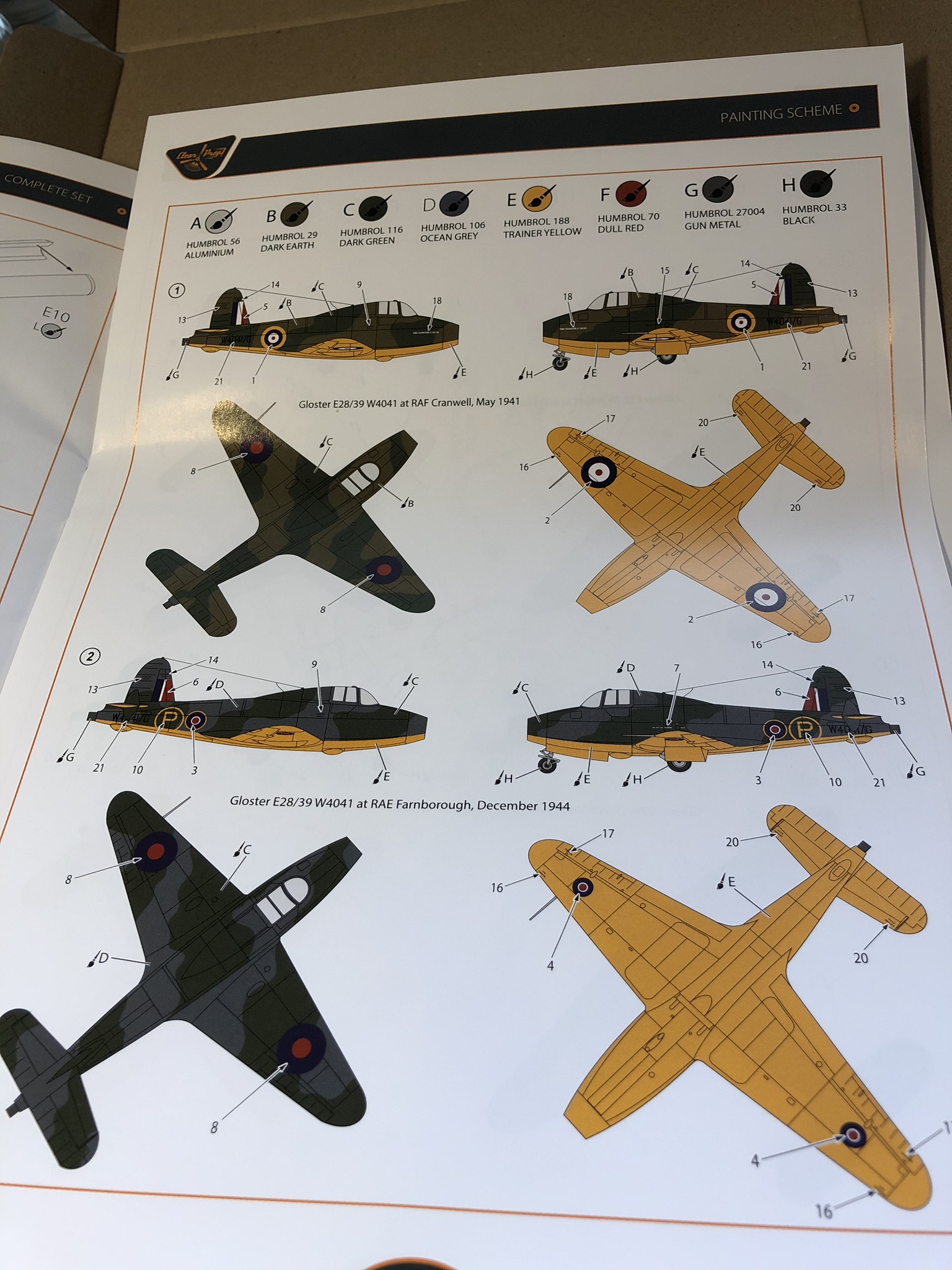 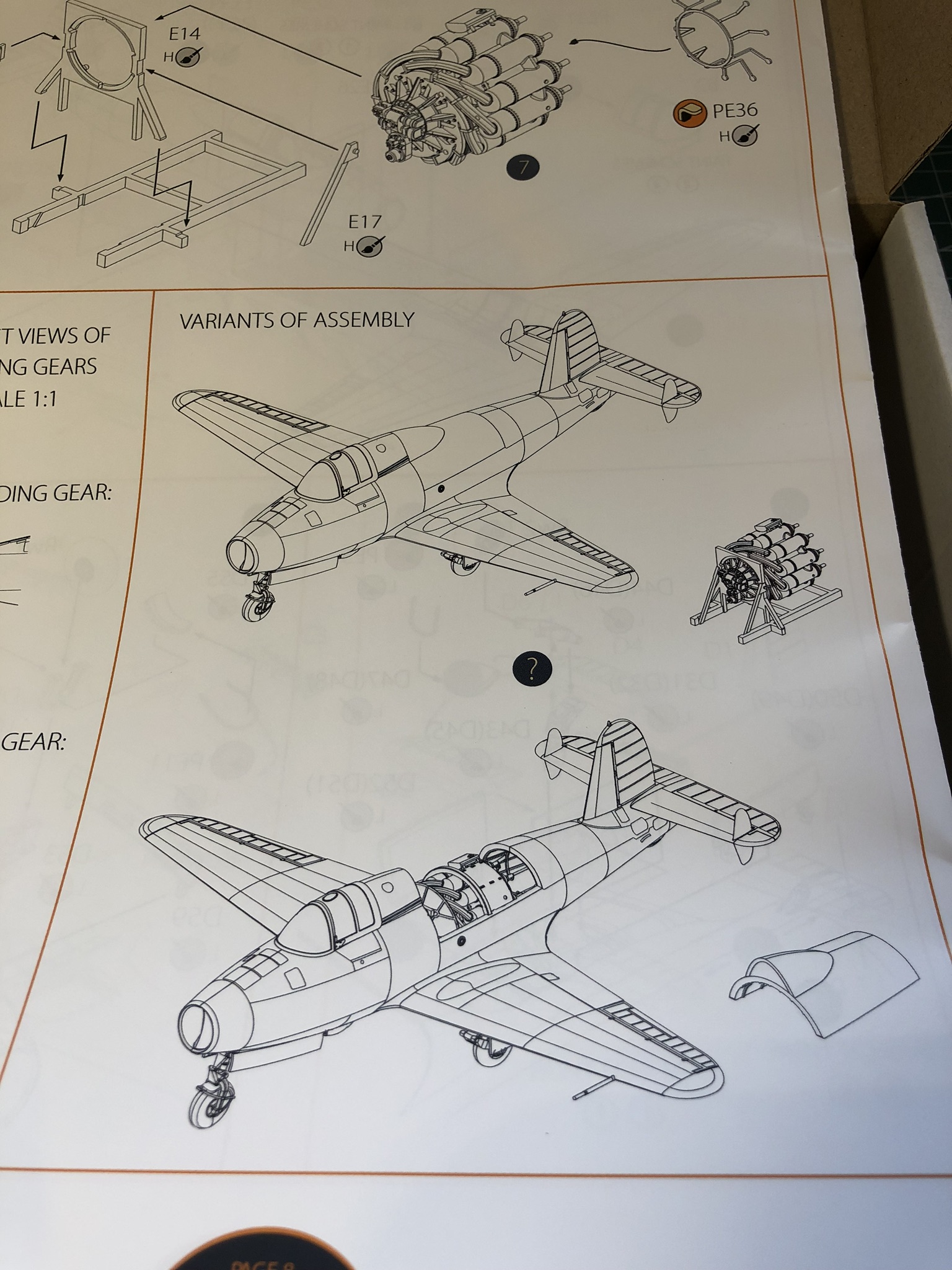 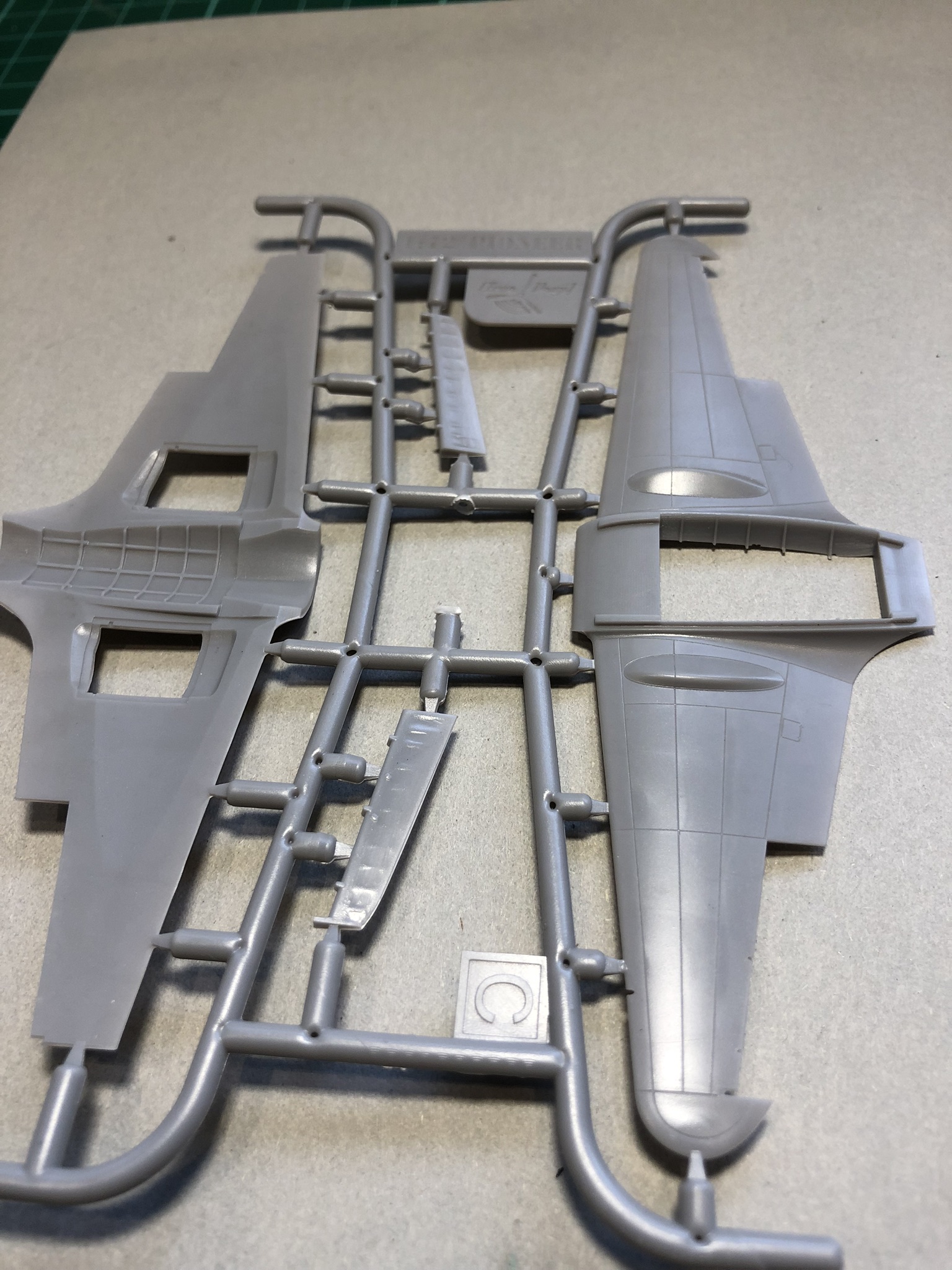 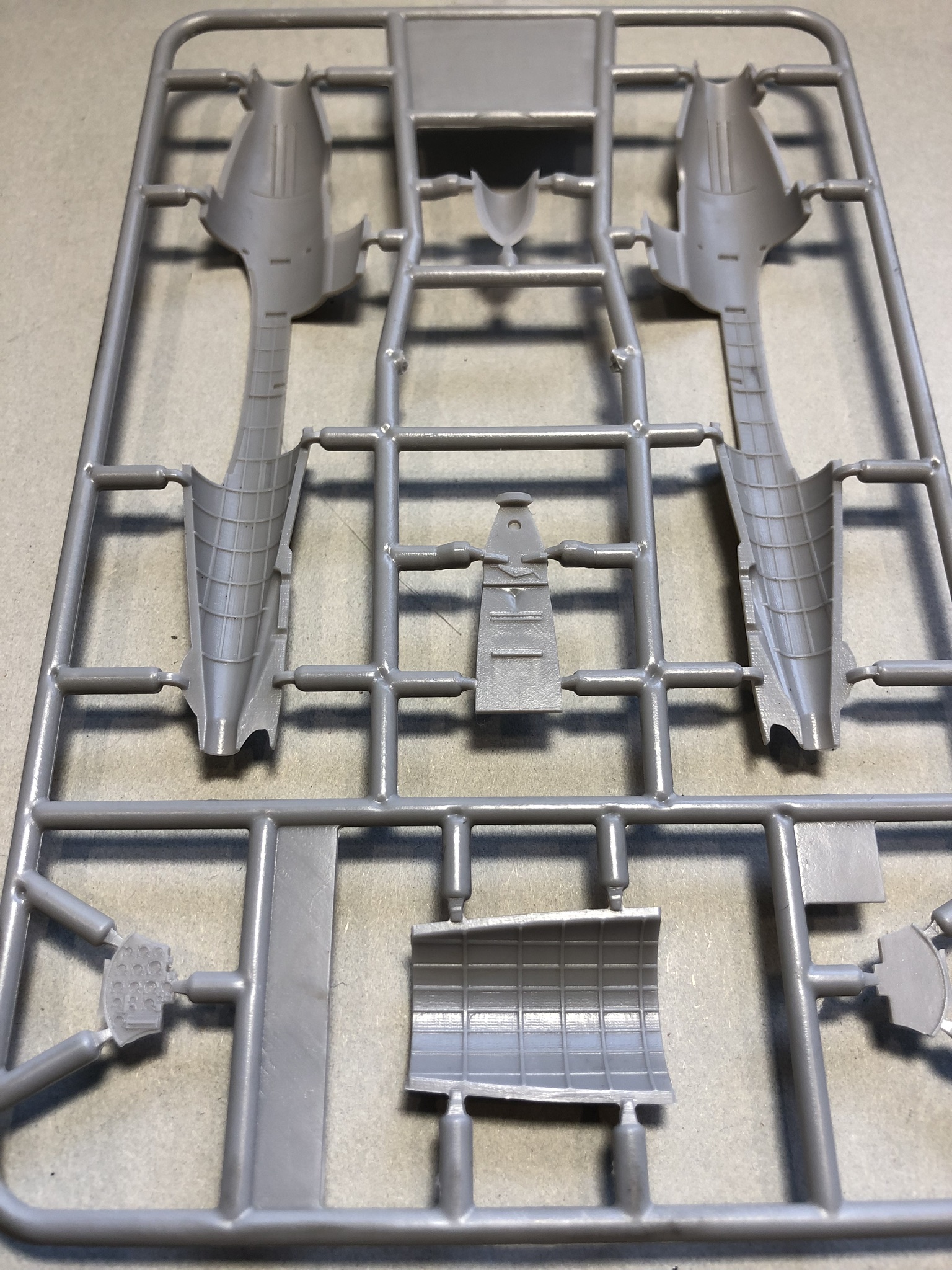 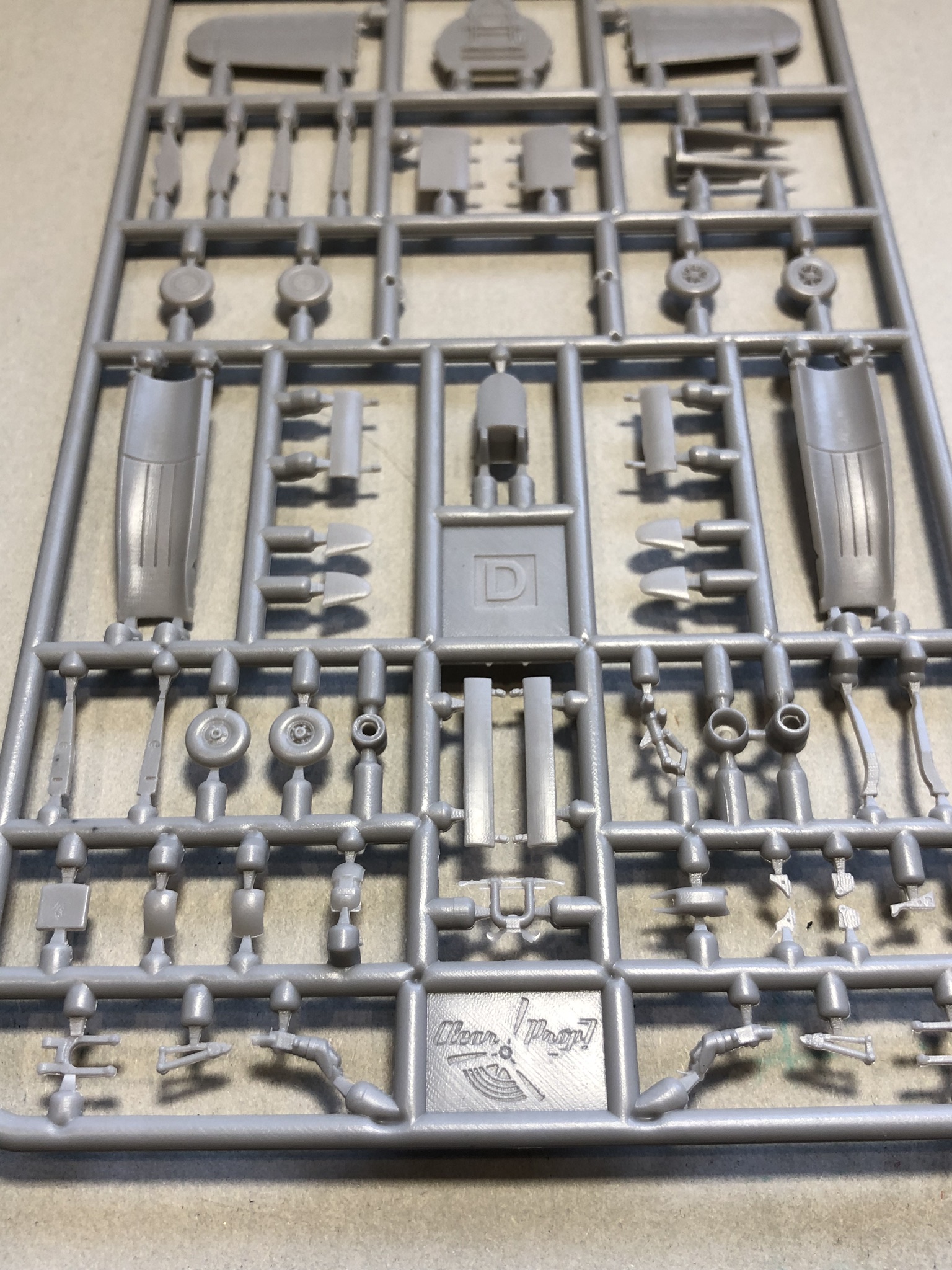 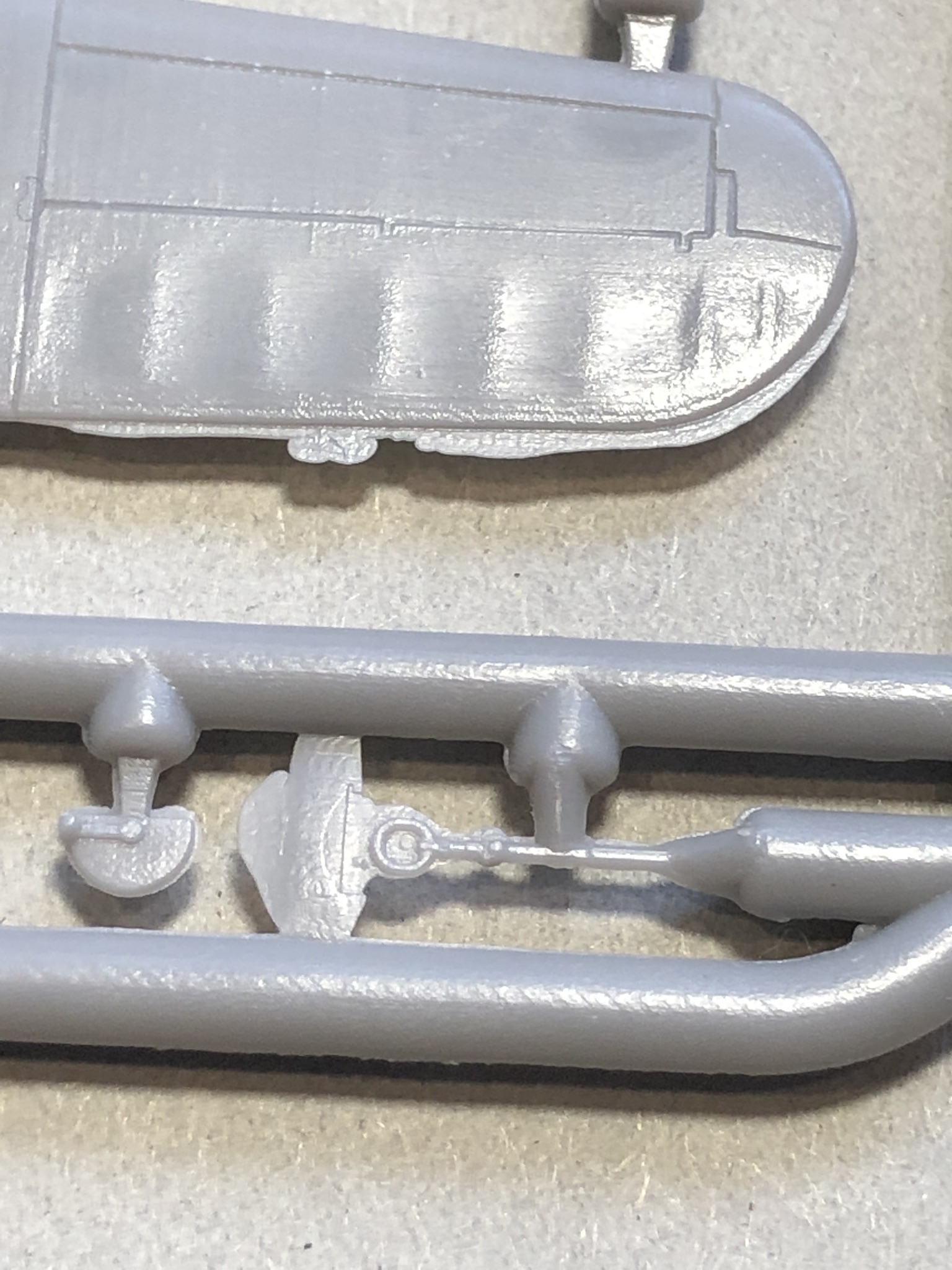 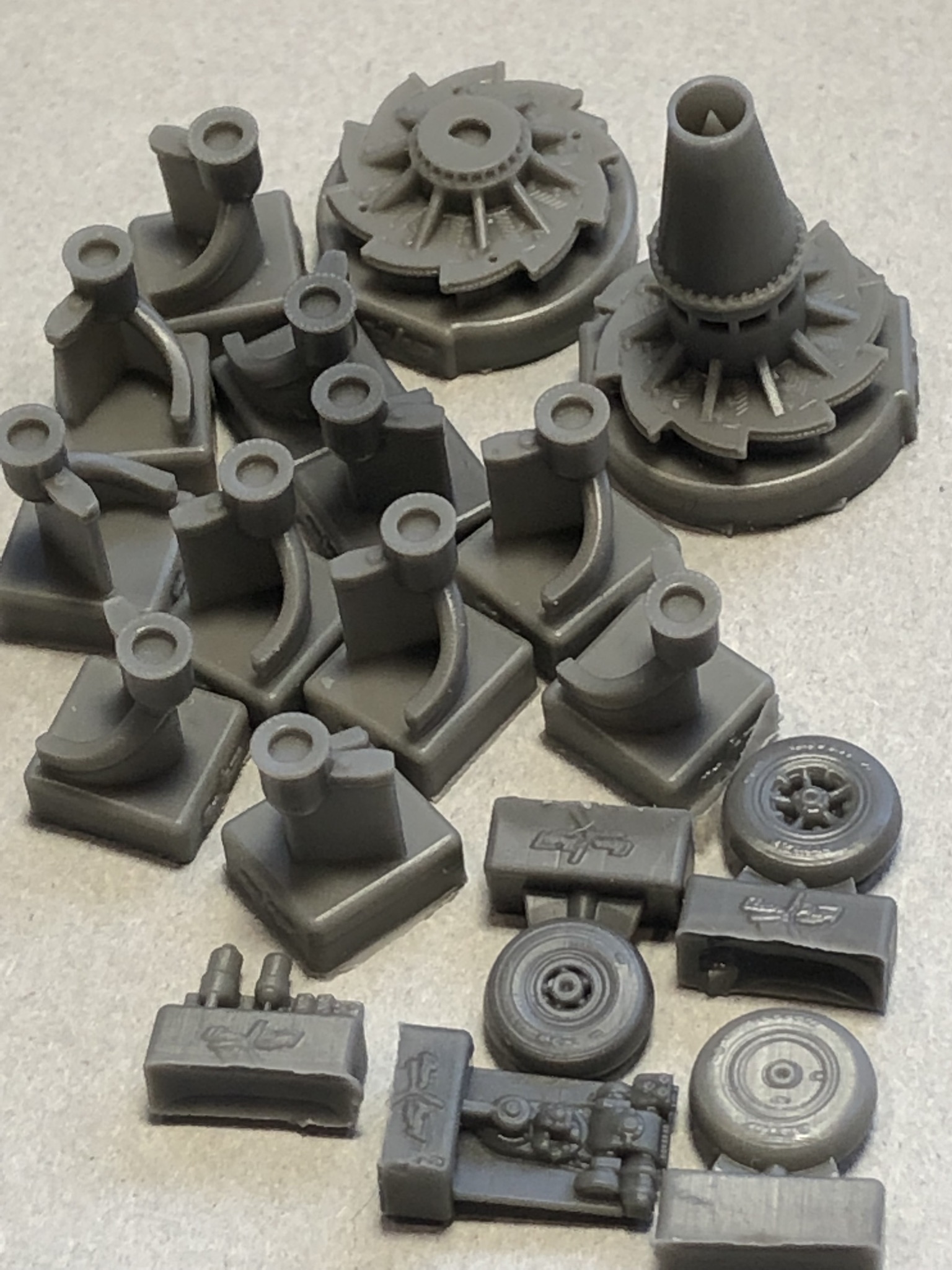 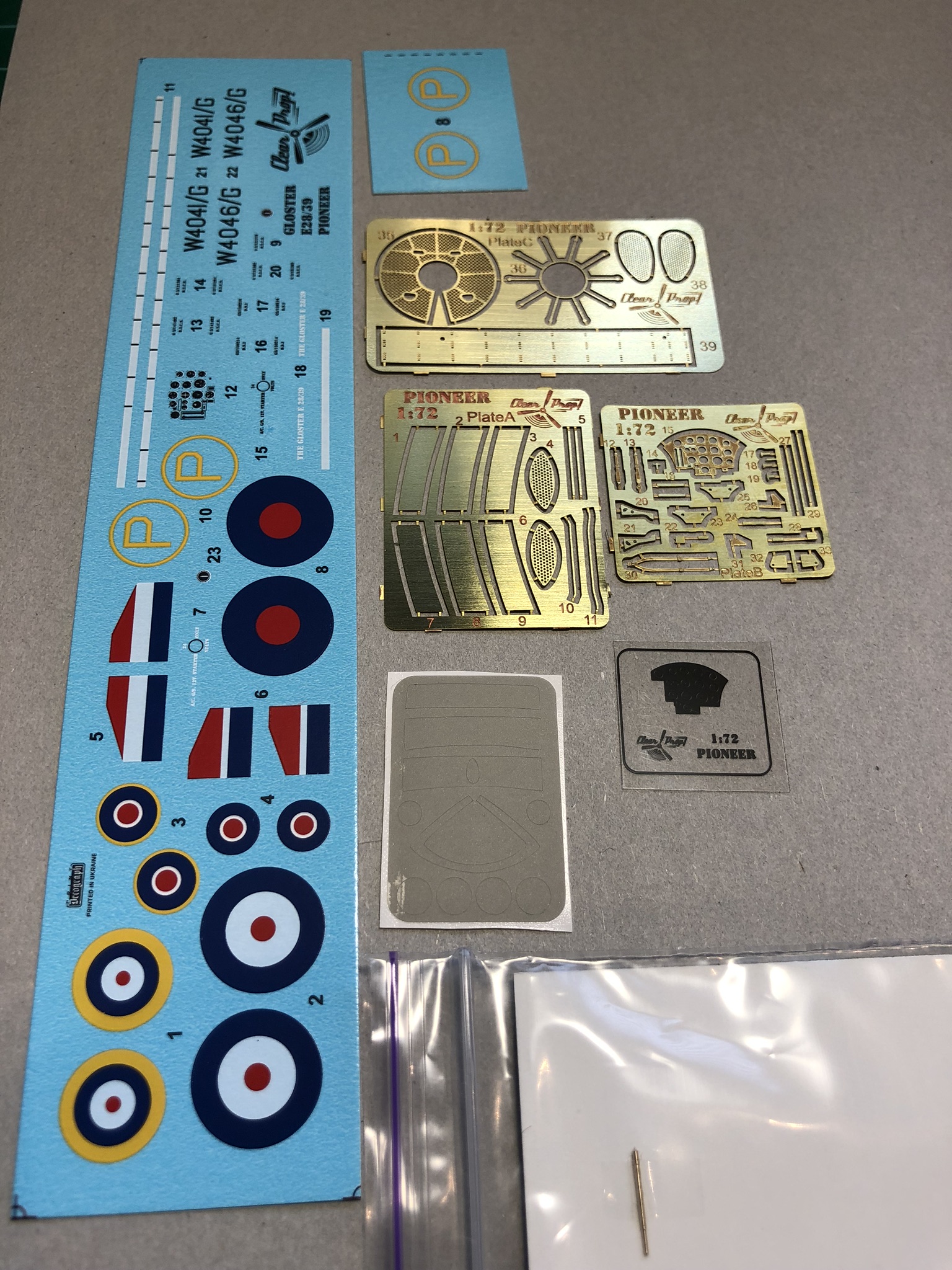 Less More
2 years 3 months ago #2 by Flying_Kiwi
Replied by Flying_Kiwi on topic Clear Prop Gloster E28/39 Pioneer In Box Review
I got all excited i though you'd started a new blog called "Clear Prop! " I guess you don't say that a lot these days !

Having built the frog 1:72 Gloster E28 its tiny!!! i cannot believe the PE and engine detail (none of the frog kit) you'll go cross eyed.

The kit looks great though there is a good amount of detail for 1:72! thanks for the review...
Most pilots last words are "Watch this"

Less More
2 years 3 months ago #3 by Grant
Replied by Grant on topic Clear Prop Gloster E28/39 Pioneer In Box Review
Thanks for the review. I'd definitely build this. Nice subject and the kits looks good.